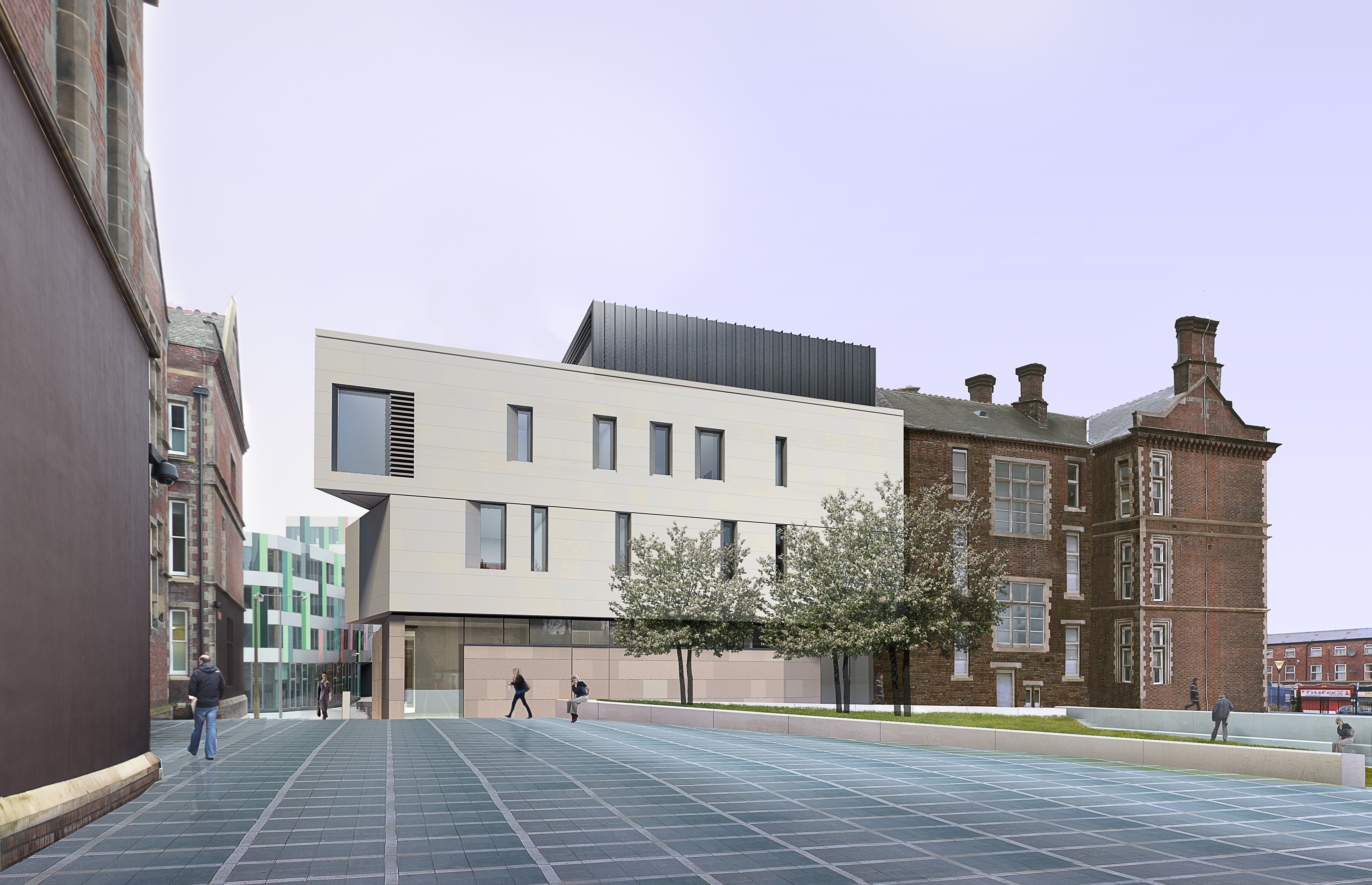 The Edwardian wing of the old Jessop Hospital for Women is the later addition (1900) to the original Victorian wing (1878) which refurbishment was completed in 2009.

The vision was to refurbish and extend the derelict Grade II listed Edwardian wing into a new state-of-the-art learning hub for the University, to provide a variety of flexible teaching and learning facilities for students and staff. The new stone clad extension respects the planar nature of the Edwardian facade, conscientiously covering the scars of the recent demolitions on the east. 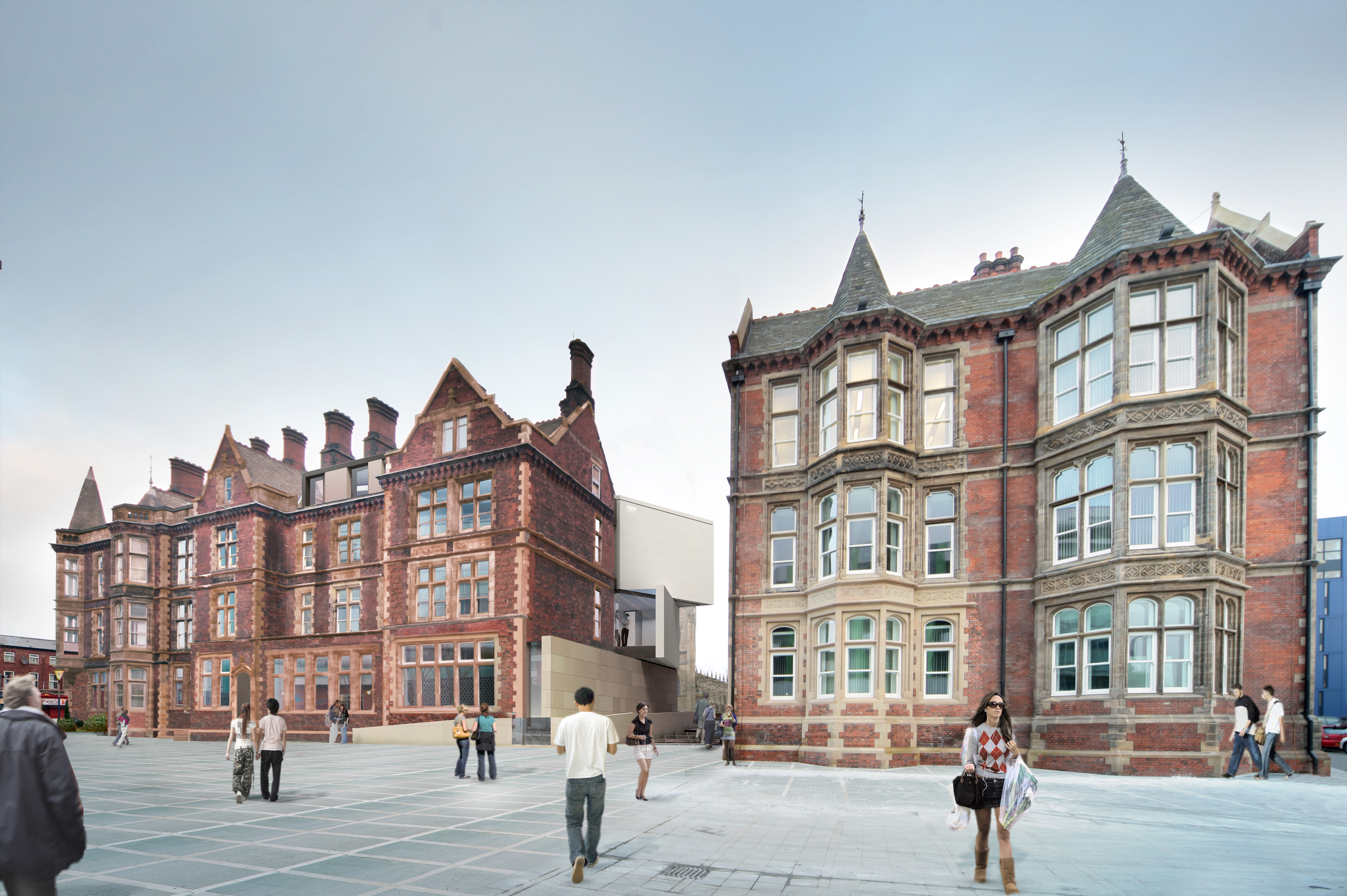